Share what is great and good in the World "Madécasse".

When it comes to doing right by doing chocolate, forget looking for Fair Trade and Rainforest Alliance labels. Instead, pick up a few bars of Madécasse, a high quality chocolate grown and produced completely by local farmers in Madagascar.

Finally Madécasse - Madagascar Chocolate in our shop Share what is great and good in the world. Super satisfied 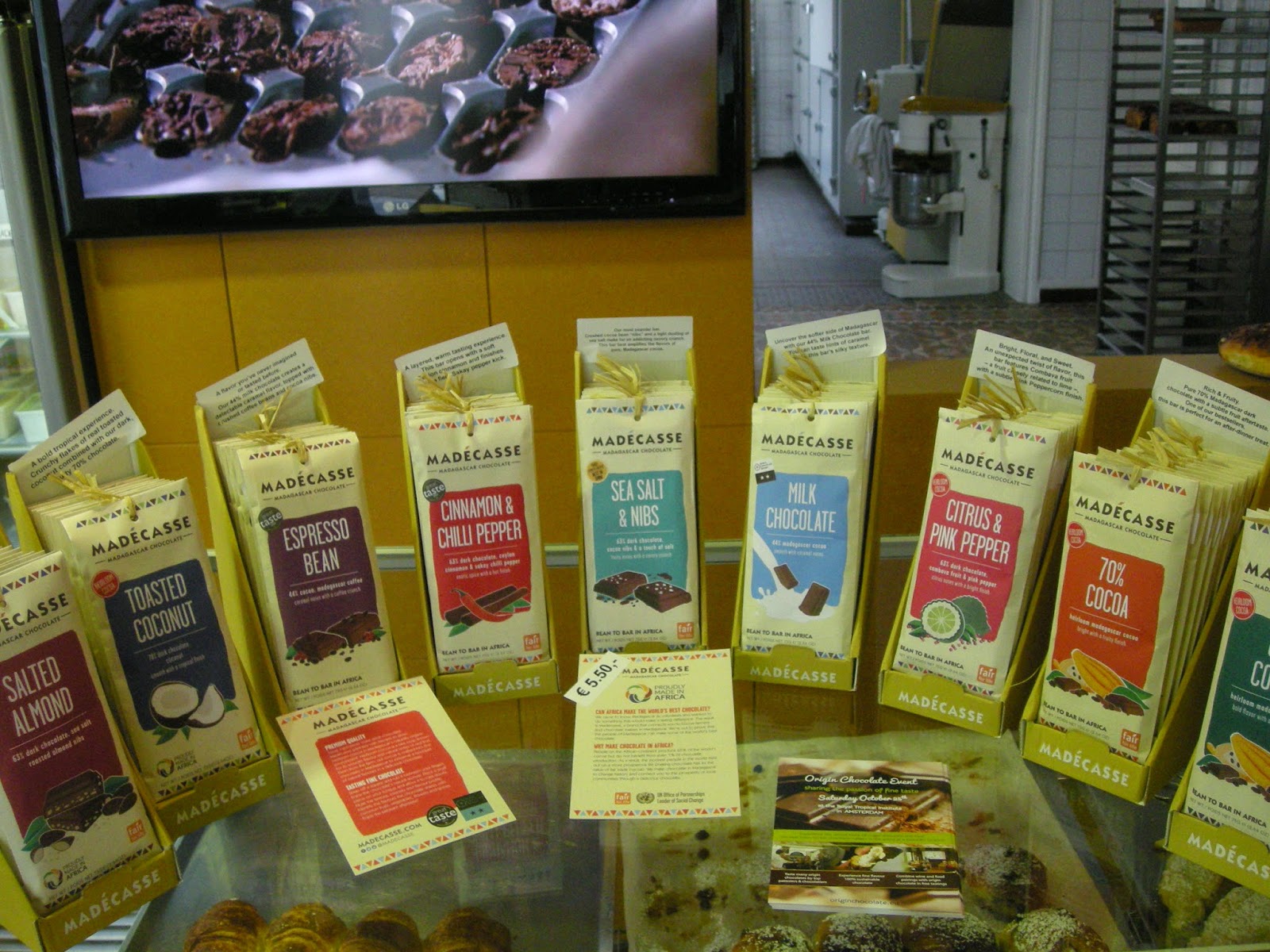 Madécasse Chocolate is a Brooklyn-based chocolate manufacturer established in 2006 by two Peace Corps volunteers who served in Madagascar.

The company produces a range of chocolate bars and vanilla products, all of which are grown, made and packaged on the island of Madagascar. Since several years, Madécasse sub-contracts their chocolate production to Cinagra, a local chocolate producer based in Antananarivo.

Madécasse has achieved much recognition for being a pioneer of social change and claims to make four times the economic impact of fair trade practices alone.After spending a combined eight years on the island, McCollum and Beach felt that they wanted to have more of an impact and that “business was needed for real (social and environmental) change. Cocoa had always been a major export of Madagascar but very little chocolate had been produced on the island, much like in the rest of Africa. Even though the continent grows over 65% of the world's cocoa, less than 1% of the world’s chocolate is made there.
The two were determined to have a significant impact on the island they had come to love, and formulated an innovative business model for a chocolate business. They would produce chocolate on the island, and the majority of the economic benefit would stay within the country.The two reunited back in the United States and started the company at Beach’s residence in Lawrence, Kansas.

Madécasse partnered with the cocoa farmers of the Ezaka Cooperative, from a remote area of Madagascar. The company initially had trouble meeting the quality standards of the United States, as the cocoa beans needed more fermentation and drying. McCollum said, “You have farmers farming cocoa who have never eaten chocolate.” Madécasse trained the farmers, invested in equipment, and developed a bonus program for the cooperative. Since the company established a consistent process for producing high quality cocoa, it has achieved critical acclaim for its chocolates. Madécasse partnered with a factory on the island that has steadily increased their production outcome, according to Michaël Chauveau, director of operations in Madagascar. As Madécasse expanded, it ventured out and partnered with more farming cooperatives in order to meet demand. 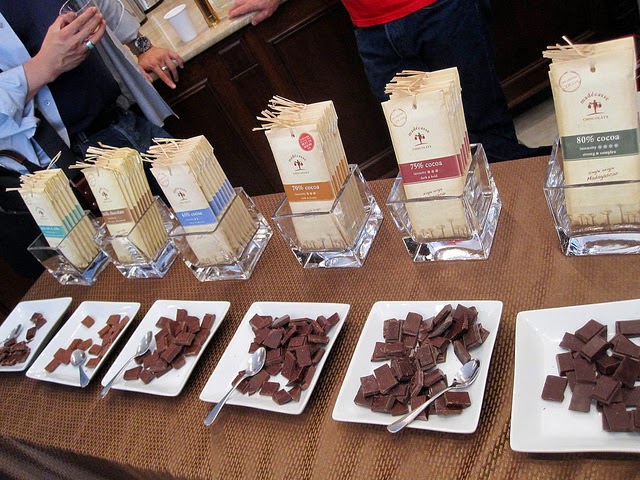 There was room for growth in other markets besides chocolate, as Madagascar provided 60% of the world’s vanilla beans. Madécasse exports vanilla beans and extract from Madagascar to replicate the effect that they have with their chocolate bars in the vanilla sector. Now, Madécasse has offices in Brooklyn, managed by McCollum, and San Francisco, managed by Beach. The company has gone from simply producing dark chocolate to experimenting with new flavors, such as Arabica Coffee and Sea Salt & Nibs. 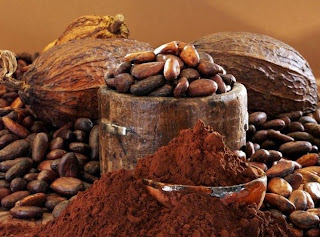 What Is Alkalized Cocoa Powder? 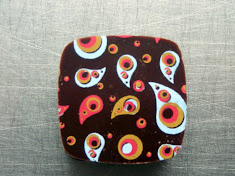