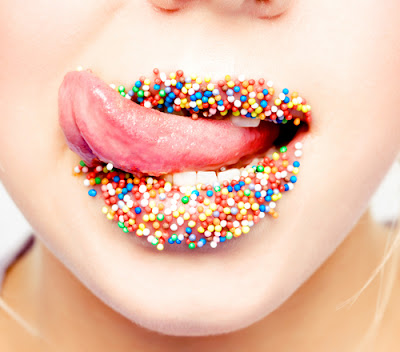 What is Heirloom Cacao?

Heirloom cacao are the diamonds of cacao — cacao trees and beans endowed with a combination of historic, cultural, botanical, geographical, and most importantly flavor value. They are the foundation of the best tasting chocolate. 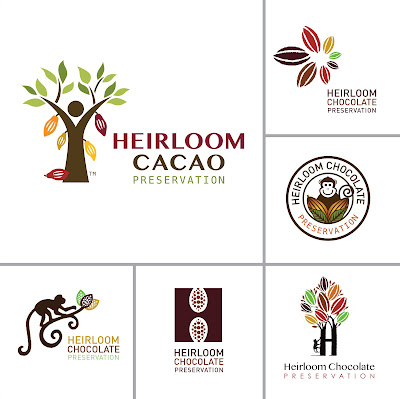 Why is heirloom cacao important?
Heirloom and indigenous species of cacao have a number ecological, economic and social benefits:

Cacao is a crop grown primarily by small scale farmers in lowland tropical regions. Most production occurs in areas of high biodiversity. Research shows that where cacao is an important source of income, it contributes to roughly one-third of a family’s total revenue.
Indigenous cacao trees are often used in agroforestry initiatives. Heirloom varietals most often grow in the shade  and grow harmoniously with other fruit trees, such as bananas, papayas, or cashews. This type of agriculture increases farmers’ ability to protect again blight and increase sources of revenue.
As a crop primarily grown in the shade, it provides habitats for numerous species including birds and other fruit bearing trees, protecting an areas unique biodiversity. Shade-grown cacao production is now seen by many as the best alternative for preserving some of the intact biodiversity in areas plagued by deforestation.
Heirloom beans have terrific overall balance — complex and intense, long and pleasant — and unique flavor. It is this unique flavor profile that can be used to attract higher market prices for these rare beans, allowing more revenue to be brought in by farmers cultivating them.
But its vanishing quickly! 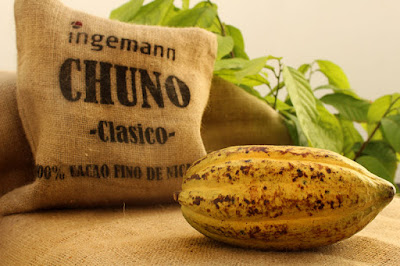 Global pressures of environmental change, deforestation, disease, and economic pressures threaten the world’s supply of high quality, flavorful cacao. Look at what is happening around the world:

Brazil: Home of the Amazon rain forest, this country is internationally known for the diversity of its cacao species. In early 2000, a scientific expedition discovered rare, blue-colored cacao pods. When returning the next season, scientists found that the trees had been felled for extending cattle grazing pastures. While the rate of deforestation in Brazil has slowed recently, hundreds of square miles continue to disappear and with it, its cacao diversity.

Peru: Peru’s Ministry of Agriculture calculates that a quarter to a third of its cacao landscape is overrun with foreign cacao species, mostly including the problematic CCN-51 clone. This varietal boasts a higher productivity output and lower disease resistance rate, but is criticized for its bland flavor and its negative implications on local ecosystems. Unfortunately, CCN-51 plantings continue to dominate the landscape.

Ecuador: The popular and commercially valuable Arriba Nacional cacao dominated the countryside until a blight struck in the early 1900s. By the year 2000, only scattered pockets of this ancient, flavorful strain remain. Recognizing the national importance of this species, the Institute of Nacional Autonomo de Investigaciones Agropecuarias now prohibits blending other genotypes with the indigenous cacao.

West Africa: This area is the worlds #1 cacao producer, accounting for upwards of two-thirds total global output. Built upon a strong foundation of an indigenous varietal, Amelonado, whose genetics is largely responsible for that core chocolate flavor made famous by candy brands, this strain is also being replaced by clone species.

Indonesia: The much sought-after “Java A cacao” varietal is being replaced by modern varietals prized for their higher yields over flavor profile. Estimates run that the indigenous varietals constitute as little as 1% of the total crop. 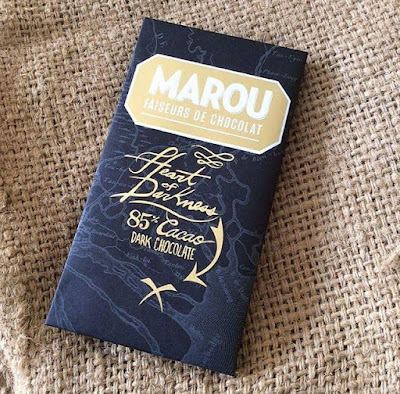 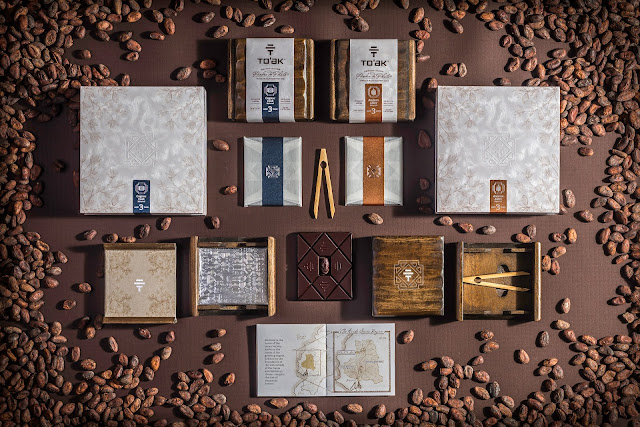 In ancient times, chocolate was considered sacred and noble. Then in the industrial era it was commodified and mass-produced. To’ak is working to restore chocolate to its former grandeur and push its boundaries to new horizons. Its mission is to transform the way the world experiences dark chocolate, elevating its making and tasting onto the level of vintage wine and aged whisky.

To’ak sources its chocolate from the extremely rare Ecuadorian cacao variety called “Nacional,” which traces its genetic lineage back at least 5,300 years. Believed to be on the brink of extinction, To’ak found a valley with 100-year-old cacao trees that have been confirmed by DNA tests to be 100% Nacional. To’ak’s chocolate is highly terroir-driven, and in some cases it is aged like whisky. Each bar is presented in a handcrafted Spanish Elm wood box that has the individual bar number engraved on the back. The box includes proprietary tasting utensils and a 116-page booklet that tells the story of the provenance of To’ak chocolate and provides a guide to dark chocolate tasting. To’ak’s flagship edition was aged for 3 years in a French oak cognac cask and retails for $365 per bar. Organic and Fair Trade certified. In January of 2016, To’ak’s cacao was designated Heirloom by the Heirloom Cacao Preservation Fund (HCP). 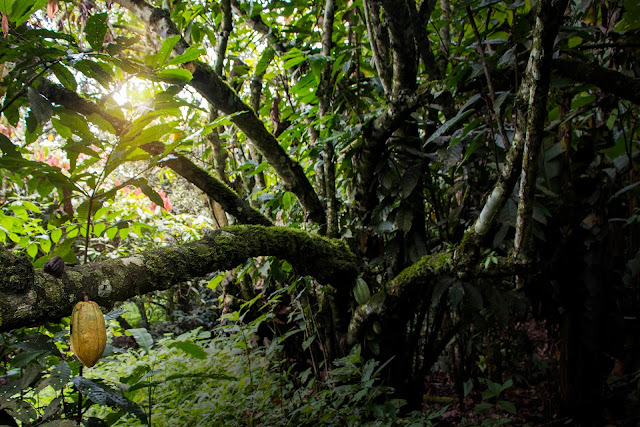 To’ak chocolate has been featured in Forbes, L.A. Times, Wine Spectator, Fortune Magazine, The Guardian, Huffington Post, Süddeutsche Zeitung, TV channels such as BBC, CNBC, CNN, and FOX, and dozens of other publications across five continents. The Restaurant at Meadowood, one of only 12 restaurants in the U.S. to earn Three Michelin Stars, features To’ak chocolate in its most innovative cuisine.

From earth to tree to bean to bar, To’ak Chocolate is produced entirely in Ecuador. Founded by Jerry Toth and Carl Schweizer.