There is a stark distinction between ordinary cocoa and fine or aromatic cocoa. Ordinary cocoa, derived from the Forastero variety of cocoa tree, represents 95% of world production. Fine or aromatic cocoa derived from the Criollo and Trinitario varieties accounts for only 5% of world production. West Africa, which supplies approximately 70% of global output, is easily the most important cocoa production region in the world in terms of economics. The most important individual countries are the Ivory Coast, Ghana, Nigeria and Cameroon. Among non-African countries producing significant amounts of cocoa are Indonesia, Brazil, Ecuador, the Dominican Republic and Malaysia 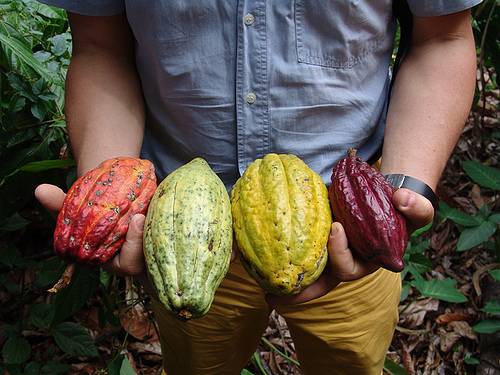 AfricaAs a result of their importance in terms of world production, West African producers are seeking to increase their cocoa output. Cocoa growing represents an important source of revenue for large numbers of small farm-owners. Most plantations are family farms of 2-10 hectares. This production is particularly significant in national economic terms because local demand for cocoa is relatively weak and therefore almost all production is for export. In Africa, cocoa beans are generally harvested in September and October, although the season can continue until January or March. 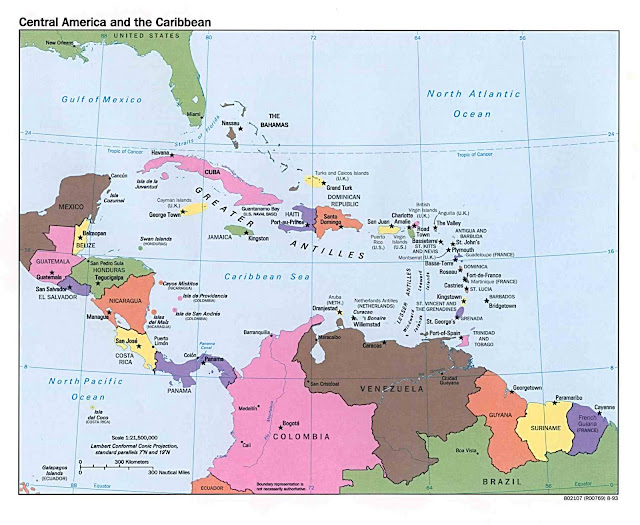 ﻿Latin America/Caribbean South American production represented approximately 14% of world production in 2002/2003 (418,000 tons). The original source of cocoa, Brazil, remained the largest producer throughout the 19th century. Although overtaken by West African countries in overall production, Brazil retains its place of primacy in Latin America (output of 163,000 tons of cocoa in 2002/2003). Production is concentrated in large-scale plantations. Ecuador takes second place with 78,000 tons. Other important producers in this region, including Bolivia, Colombia, Mexico and Venezuela, produce a total of approximately 170,000 tons. Production levels are quite vulnerable to climate changes and parasites which can damage the fruit or in some instances destroy the entire tree. Within the Caribbean, the Dominican Republic represents approximately 2% of world production. Other producers include Haiti, Jamaica, Cuba, Trinidad and Tobago and Grenada.
Asia/OceaniaBeginning in the mid 1980s, Malaysia emerged as one of the principal sources of cocoa, providing 450,000 hectares of production by 1989. During the 1990s, Malaysia was overtaken by Indonesia, which gained 17% of total world production in 2001-2002. While Malaysia has been deploying a policy to diversify its agricultural output, Indonesia has been keenly focused on expanding cocoa production. As in Latin America, most Asian production occurs on larger, more industrialized farms.