Why Guatemala? Why Danta?

My relationship with﻿ Danta Chocolate Guatemala started when I saw on YouTube a film of a man making artisanal cocoa butter with artisanal equipment.
http://youtu.be/pwiPNMNwUJs
Later I found out Cheebs (we mailed a few times) was the man behind Danta Chocolate Guatemala and the next step was asking him about his selfmade chocolate made from a selfmade man.
Take a quick look there kitchen and shop in Guatemala City. They are the only bean-to-bonbon company in Guatemala and proudly sell only products made with there own chocolate. Guatemala's storied cacao and ingredients from around the world combine in tiny works of art. Of course there bars are exceptional as well, and they have something for every taste: from a very potent 75% cacao to a sweet and surprising white chocolate with nibs.
http://youtu.be/_LRP24eHFmo
So from thise one thing came the other surprice! He would come to Europe (the first visit 2010 he did not achieve to stop in Belgium) but this year he ask me to follow a short workshop, how about this. I ask him to bring some chocolate where we could work with and so we did this September for tree days a interaction between Guatemala and Belgium.
Danta Chocolate Guatemala is wonderfull, the flavours are just so intens and only made in small microbatch recipies.
They are the first single-estate artisan chocolatier of there country, they select only the finest and most carefully processed Mesoamerican cacao.
The ingredients are 100% natural and where possible, of local Origin. Many of these are organic and Fair trade in an effort to contribute to social and enviromental improvement in the region.
Danta Chocolate is born in mid-2008 as a result of the passion its founder, Carlos Eichenberger, has for all things chocolate.  A desire to learn about the methodology and technique of chocolate production  turn into an enthusiastic journey of learning and creation. 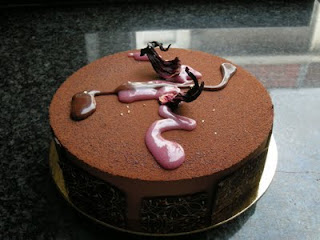 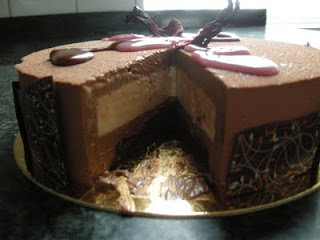 Carlos came to Kortrijk and with him his extraordinary couverture, we enjoyed us with making pastry and bonbons and at the end, from his four kilogram of chocolate there is nothing left, except the gateaux and the bonbons.
He was generous and for the shop he shared me some bars for  the happy few to taste, so if you come over be prepared.
Thanks for sharing your chocolate Carlos thanks for beeing here in Kortrijk with us. 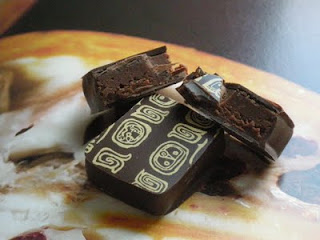 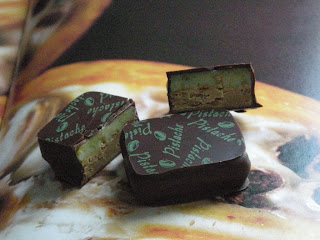 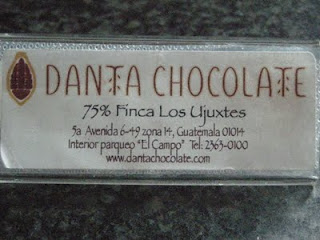 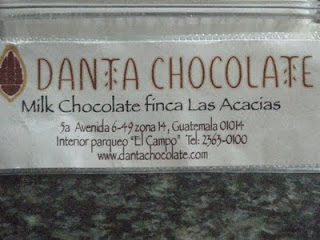 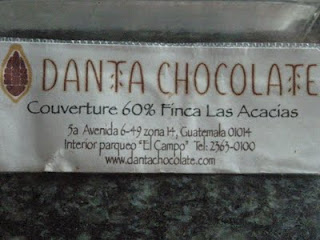 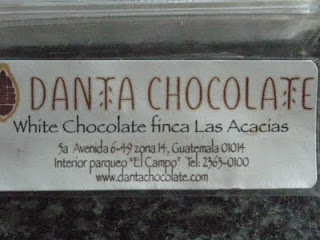