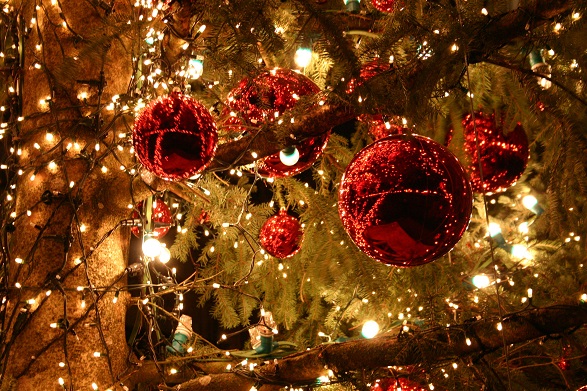 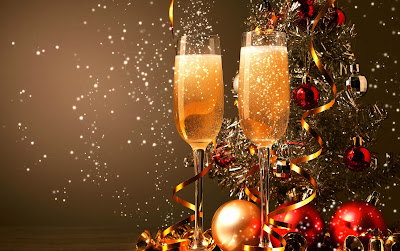 Omnom Hand Crafted Chocolate is a bean to bar chocolate producer in Iceland. They produce hand crafted chocolate from organic cacao beans, originating from the cacao fields on the island jungles of the Caribbean, South America, Asia and Africa. 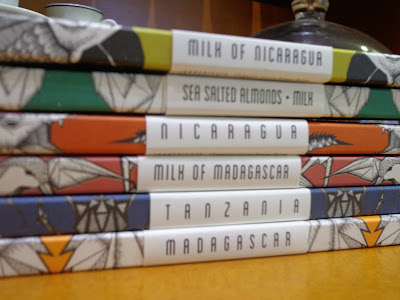 It started off as an experiment, as a passion project. Kjartan Gíslason and his cofounders Óskar Þórðarson and Karl Viggó Vigfússon, the chocolatiers behind Iceland's first bean-to-bar chocolate, started making their cocoa creates in their own kitchens—just to see how it would come out. Inspired by the small-batch chocolatiers like Dandelion and the Mast brothers, the three were thrilled with their almost instantaneous success, friends and family loving their samples. So when an abandoned gas station opened up in Reyjkavik, the three took a leap and established their own little chocolate factory. 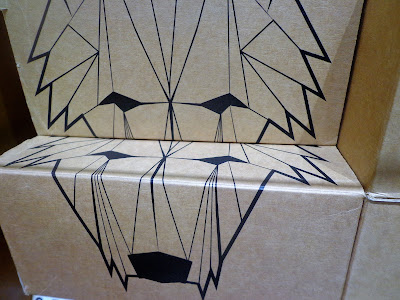 Gíslason came up with the name Omnom, something silly that could catch on, something fun. He recruited his friend André Úlfur Visage for the logo and packaging design, and a brand was born. "We're still in a fairy tale, a kid's playhouse or something. We weren't that serious, but when André got the design so nice, we thought 'Wow — we should really go for this!'" 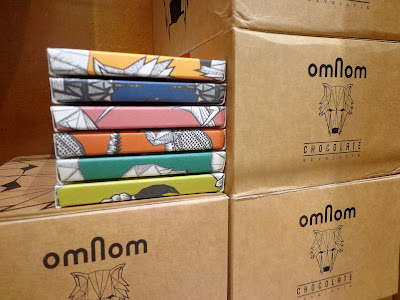 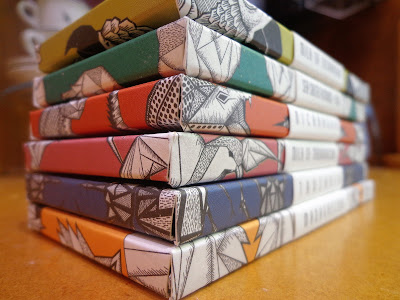 The box represents a secret chest of happiness. The process of opening it up and the option of closing it again was important, in stead of a throw away wrapper. It double serves as a tray while sharing and enjoying Omnom and also a safety chest to protect the any uneaten chocolate safely and neatly.

The process of making chocolate starts at the cocoa plantation, and Omnom sources their beans from all over the world.
more: smallthingsinbignum

Looking for exclusive chocolate gifts at Christmas or New Year?
We @patisserievercruysse have currently six varieties of Omnom's selection, with an inside tip that more may come in the future. 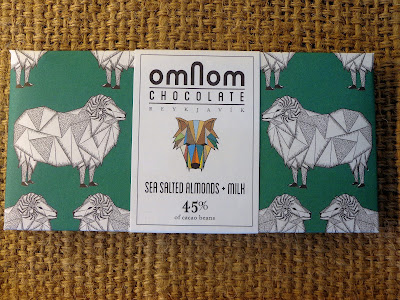 You love chocolate, we love Lapa-Lapa.

"Discover our chocolate and taste the flavours of LAPA-LAPA."
Made by Belgians in Nicaragua. 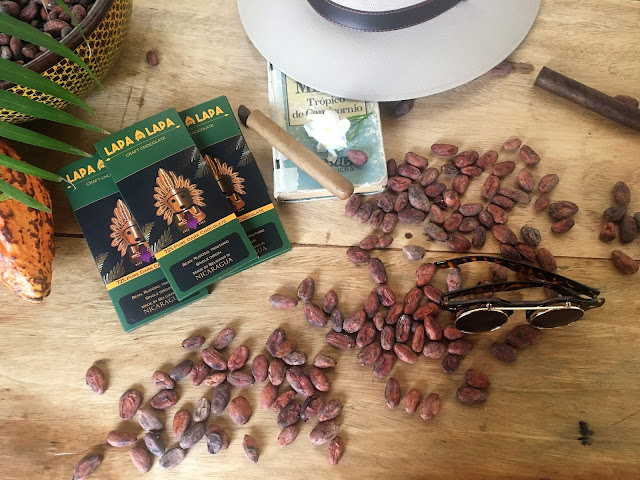 This is how Pieter-Jan me introduced his craft chocolate 72 % pure dark chocolate made in Nicaragua from bean-to-bar and wow I'm surpriced of this Nicaraguan Rugoso Trinitario.

His chocolate has a complex balance between acidity, bitterness and sweetness. It has notes of black and red fruits which ends in a long and mellow finish with flavors of coffee, tropical wood and smoked tea. A perfect companion for a Nicaraguan rum, coffee or even cigar. 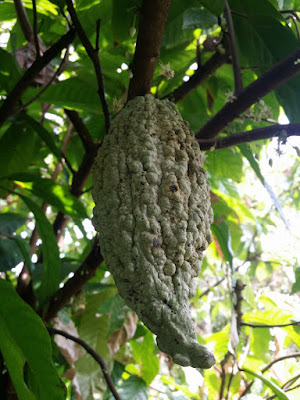 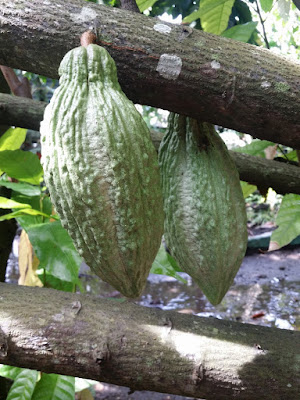 The Rugoso cacaopod which is found in the hills and jungles of Matagalpa. 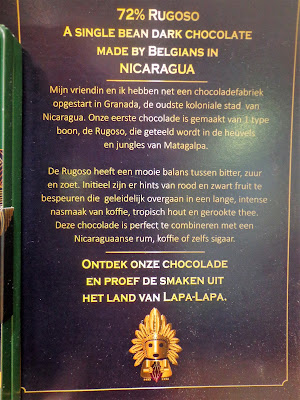 We're pleased to announce we sell this chocolate as one of the first chocolate shops in the world.
As you already now, in our shop we may have some exciting surprises for you during certain times of the year and this is one of them.
Gepost door Geert Vercruysse